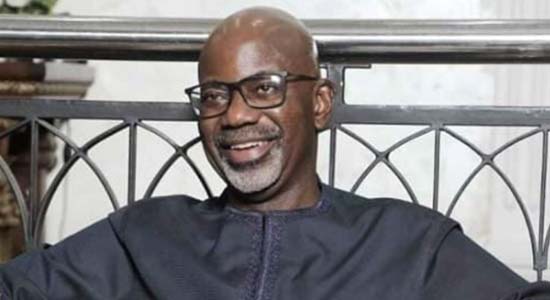 Former governor of Cross River State and the leader of a stakeholders’ group in the state chapter of the Peoples Democratic Party, Senator Liyel Imoke yesterday allayed the fear that the defection of the incumbent governor, Ben Ayade could take the state from the grip of the PDP, pointing out that although the cross carpeting of the governor was regrettable, Cross River State remained a PDP state.

Addressing a press conference yesterday in Abuja, Imoke said the exit of the governor from the party did not come as a surprise, warning, however, that the state would not be a personal estate of anybody.

“We join the National Leadership of our party to wish him well in his new found adventure. We understand that the people of Cross River State who have stood firmly with the PDP since 1999 and other lovers of Cross River State are deeply disappointed by this move made by a governor who has won all his elections under the platform of the Party,” Senator Imoke said.

Imoke, who was a former Minister of Mines and Steel stated: “Given the overwhelming support which he enjoyed under the PDP and the fact that PDP has strong grassroots support in the state, we affirm that Cross River State remains a PDP state.

“An overwhelming majority of Cross River State people are PDP members. Our key stakeholders, members of the National and State Assemblies and Strategic grass root mobilisers are still members of our great party. We as a party therefore remain virile and strong. Our shell remains uncracked.”

He said that the leadership of Cross River State under the aegis of PDP since 1999 has led the state to a pedigree of progression and seen to the attainment of all the lofty achievements the state has been known for.

Hence, he said, “the events of the last 24hours in our state avail us an opportunity to restrategise and realign ourselves with the fundamental models of PDP in Cross River which was characterised by a trajectory of growth and development geared towards the path of greatness.”