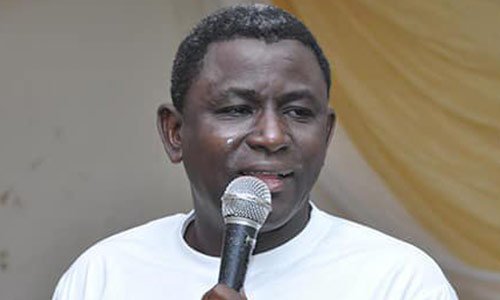 The OYSIEC Chairman, Isiaka Olagunju (SAN), announced this on Saturday in Ibadan after a monitoring exercise, disclosing that the decision was taken due to the omission of the Zenith Labour Party (ZLP) logo on the ballot papers.

“I was just informed that the logo of ZLP was omitted in the ballot papers for Ido Local Government. This is a serious error on our part.

“We have, therefore, decided to suspend the election in Ido Local Government pending a final decision on it in a few hours,” he said.

The OYSIEC chairman said that the conduct of the election was generally okay, but could still be improved upon.

Meanwhile, Nigeria Security and Civil Defence Corps (NSCDC) in Oyo has urged residents to alert security agencies of any observed security issues in their areas.

The state commandant, Iskilu Akinsanya, gave the advice while monitoring the conduct of the local government election within the Ibadan metropolis.

He said that although there had, so far, not been any record of any security breach, security agencies were up to the task of protecting lives and property.