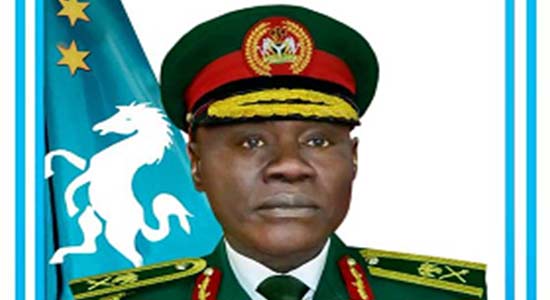 This is according to a statement signed and released on Thursday by military spokesperson Brigadier-General Onyema Nwachukwu.

Prior to his appointment Major-General Yahaya was the General Officer Commanding 1 Division of the Nigerian Army and the incumbent Theatre Commander of the Counter terrorism Counter Insurgency military outfit in the North East code named Operation HADIN KAI, the statement said.

His appointment comes days after the immediate past army chief, Lieutenan-General Ibrahim Attahiru died in a Kaduna air-crash along with 10 other military officials.