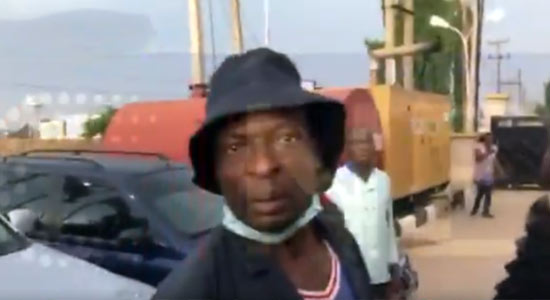 One of the parents of the abducted students of Greenfield University, Kaduna says N180 million was paid to bandits before their children were released.

On Saturday, fourteen of the abducted students regained their freedom.

The students were abducted on April 20 when bandits attacked the institution.

Shortly after the release of the 14 students, a video shared by Television Continental (TVC) on social media showed two parents lamenting the neglect of the government as they struggled to raise the ransom.

They said “it is unfair” that the government did not help them to pay the ransom demanded by their abductors.

“None of the government officials came to our aid, since the 20th April that they took these children.”

BREAKING: Parents of abducted Greenfield Students say they paid N180million to secure the release of their children pic.twitter.com/Cg0CQEQeW5

Three of the abducted students are still being held, Mohammad Jalige, spokesman of the Kaduna state police command said.