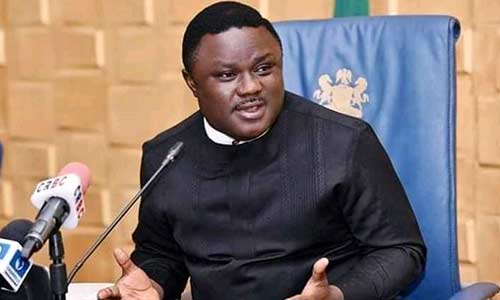 The Special Adviser to the Governor on Media and Publicity, Christian Ita, announced this in a statement on Monday in Calabar, the state capital.

While no reason was given for the Governor’s action, he thanked the affected commissioners and appointees for their services to the state and wished them well in their future endeavours.