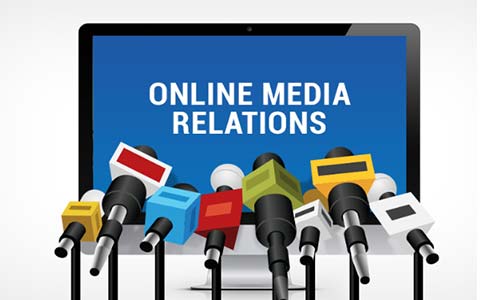 The United States of America has expressed concern over the safety of journalists in Nigeria, as they carry out their duties.

US Consulate General Public Affairs Officer, Stephen Ibelli, who said the protection of journalists was important, stated that a BBC journalist in the country was recently threatened.

Speaking via Zoom during a media workshop on Investigative Health Care Reporting organized by the International Press Center (IPC), for journalists in the South-South in collaboration with the US Consulate, Ibelli said journalists in the country were working under unfavourable conditions.

He stated that the US Consulate was ready and willing to support and promote investigative health reports, adding that it has been involved in the promotion and sponsorship of health programmes across the country like USAID.

“I appreciate the International Press Centre (IPC) for partnering with us. Your presence is an indication of your strong interest to report things on the health sector.

“Nigeria is facing a lot of challenges in the health sector. Since 2003, we have invested over N6 billion in fighting HIV/AIDS. I hope the seminar will help you tell the story better,” he said.

Rachel Goldstein with USAID said she was recently in Uyo with the US Ambassador, Mary Leonard, when over 74,600 HIV/AIDS capacity test kits were handed over to the Akwa Ibom State Government.

In her welcome remarks, Programs Manager of IPC, Stella Nwofia, said the workshop was organized under its Media in Health Care Accountability Project (MEHCAP).

She said the programme was expected to train 45 young and mid-career journalists from the print, online and broadcast media outlets in three geopolitical zones of South West, South South and South East of Nigeria.