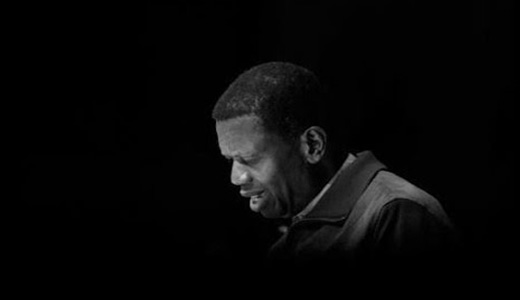 One of Nigeria’s most influential Christian clerics, Enoch Adeboye, says tweets by his church are in accordance with the United Nations declaration on human rights, irrespective of the controversial ban on Twitter by the Nigerian government.

Mr Adeboye’s church, the Redeemed Christian Church of God (RCCG), has millions of followers across Nigeria and globally.

“The Redeemed Christian Church of God is domiciled in more than 170 Nations & Territories. The tweets here are in accordance to Article 19 of the UN universal declaration of Human Rights,” he wrote via his official Twitter account on Monday.

Mr Adeboye was reacting to allegations that he is flouting the order of the federal government suspending the use of the microblogging platform, Twitter.

Nigeria’s information minister, Lai Mohammed, announced a ban on the activities of the microblogging platform on Friday.

Mr Mohammed also disclosed that the federal government had ordered the National Broadcasting Commission (NBC) to “immediately commence the process of licensing all OTT and social media operations in Nigeria.”

The suspension is a sequel to Twitter’s deletion of President Muhammadu Buhari’s controversial tweet about the civil war after some Nigerian users flagged it.

The government, in its response, accused the platform of bias against President Buhari and undermining Nigeria’s corporate existence.

Although the presidency says the ban is temporary and an attempt to curb fake news, human rights groups and foreign missions have criticised the President Buhari-led administration for censorship, calling for a reversal of the suspension.