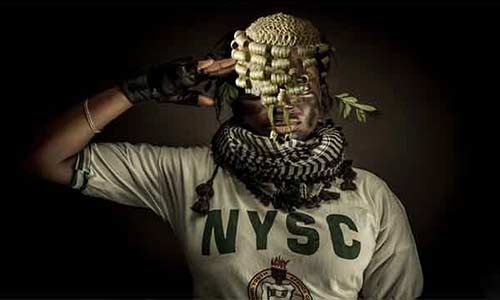 President Muhammadu Buhari has approved automatic employment in the Federal Civil Service for one graduate from each of the immediate families of the 10 slain National Youth Service Corps (NYSC) members in 2011 in Bauchi State.

He said the President also approved scholarships to the four children of Mr. Adowei Elliot, a Delta State indigene killed during the post-election violence.

Dare announced these during inauguration of the National Governing Board of the NYSC on Tuesday in Abuja.

The 10 Corps members were killed in Bauchi State in some northern states following the 2011 election won by former President Goodluck Jonathan.

In a statement by Director of Press and Public Relations in the Ministry, Mohammed Manga, the Minister said: “As a sign of the Federal Government’s unflinching commitment to the NYSC, President Muhammadu Buhari has approved the automatic employment of 10 direct siblings of the deceased NYSC members, who lost their lives during the 2011 post-election violence in Bauchi State and also approved appropriate scholarships to the four children of Mr. Adowei Elliot.”

He called on the board members to come up with initiatives that will make the NYSC more impactful and increasingly endearing to all Nigerians.

The Minister endorsed the proposal by stakeholders for establishment of a National Youth Service Corps Trust Fund.

He called on all stakeholders to support actualisation of the Fund, saying the initiative will not only strengthen the NYSC but also serve as a sustaining source of providing start-up capital for the trained corps members to actualise their business plans and in turn employ more Nigerians.