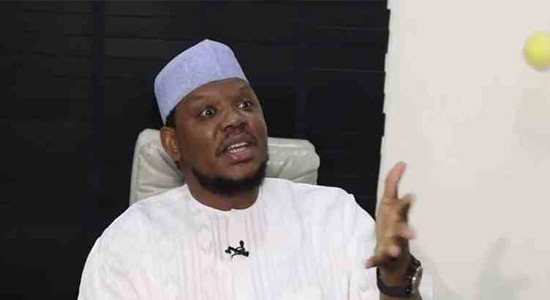 Instagram has yanked off the official account of Adamu Garba, a staunch supporter of President Muhammadu Buhari, just hours after his Crowwe app disappeared from Google’s Play Store.

Nigerians have been using Virtual Private Networks (VPNs) to circumvent the ban.

Garba has been inactive on Twitter after the president’s ban, in an apparent show of support for the decision.

On Monday, June 14, some Twitter users noticed that Crowwe, a microblogging platform that mimics Twitter and which belongs to Garba, was no longer on Google’s Play Store, prompting insinuations that it had been taken down by Google due to a plethora of bad reviews.

However, Garba, who filed a $1 billion lawsuit against Twitter’s Jack Dorsey in the wake of the #EndSARS protests against police brutality in 2020, says Crowwe was taken down to fix a technical glitch and would be back up in the next couple of hours.

Garba is a former presidential aspirant and current Chief Executive Officer of IPI Group. He is a chieftain of the governing All Progressives Congress (APC).