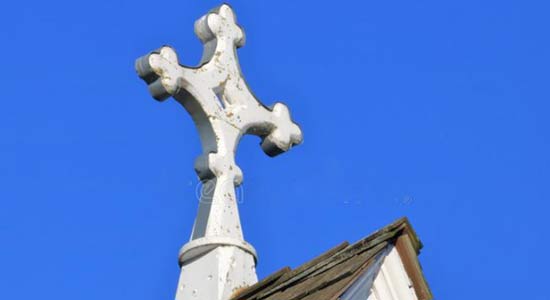 Formal administration of justice for parishioners of the Diocese on the Niger, Anglican Communion in Anambra State will soon fully commence at the Bishop’s Court, Onitsha.

The Bishop, Diocese on the Niger, Rt Rev Dr Owen Nwokolo, disclosed this during a plenary on the third day of the synod of the Diocese held at St John’s Anglican Church, Eziowelle, Idemili North Local Government Area of Anambra State.

He said that the court’s normal sessions which were expected to take off in September this year would assume every form of adjudication proceedings as it is the case in conventional courts.

‘No member of the Diocese will take a fellow parishioner to public court until the matter has gone through this one in the Diocese. If you do that, we will bring you back. You will be asked wether you have followed the Diocesan procedure as enshrined in the Diocesan constitution.

‘The Chancellor of the diocese, Barr Nnamdi Ibegbu, SAN, and his legal team have drafted the court rules because that court will be operating like the way the civil court operates; there will be a judge, there will be a witness dock and all the things provided in the civil court. If you want to sue anybody, the rules will guide you. Once it commences operations, any judgement received there is binding,’ the Bishop further explained.

He told the parishioners that after the court’s commission in September, if they had any case, they could bring it to the court ‘because it is a righteous court.’