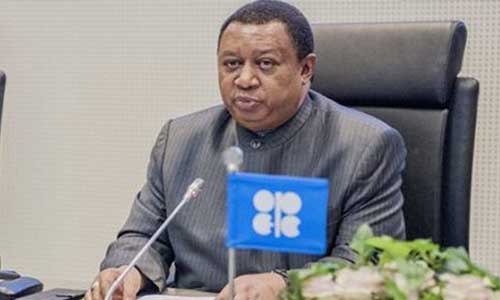 The Organisation of Petroleum Exporting Countries (OPEC), has disclosed that Nigeria earned $997.1 billion in 27 years (1990-2017) from the sale of crude oil.

OPEC is a permanent intergovernmental organisation of 13 oil-exporting countries which was founded in 1960. It coordinates and unifies the petroleum policies of these member countries, in addition to protecting their interests in the global oil market. Nigeria is an active member of the oil market cartel.

Prorated over the 27-year period, which included the later years of military governments in Nigeria, the report indicated that the country earned an average of about $37 billion yearly from oil sales.

Collectively, the military governments of Babangida, Abacha and Abubakar earned $119.8 billion from oil sales between 1990 and 1999.

At the turn of democracy in 1999, President Olusegun Obasanjo who governed until 2007, received $261.8 billion as oil revenue.Obasanjo’s successor, Mr. Umaru Yar’Adua’s government earned $139.6 billion from oil sales within the three-year period he served.

Between 2010 and 2015, when Dr. Goodluck Jonathan, was Nigerian president, the government raked in $381.9 billion in oil revenue, while his successor, President Muhammadu Buhari, earned $94 billion from oil sales between 2015 and 2017.

Records for oil revenue in the last three years of 2018, 2019 were not factored in the OPEC analyses.