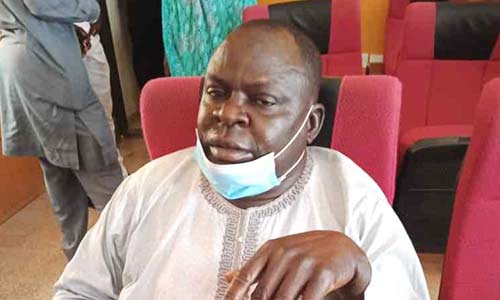 The Court of Appeal, Gombe Division, has affirmed the conviction of a former Commissioner for Culture and Tourism and Chairman of Shangon Local Government Area, Samuel Bulus Adamu.

The ex-commissioner had on July 23,2020 been convicted and sentenced to 32 years imprisonment over a case of fraud, cheating and money laundering brought against him by Gombe Zonal Office of the Economic and Financial Crimes Commission, EFCC.

The lower court had ruled that the EFCC proved its case beyond reasonable doubt and consequently convicted and sentenced Adamu to a cumulative 31 years imprisonment on the seven count charge preferred against him.

Adamu, was convicted for awarding N97.64 million contract to a non-existing company, inflation of contract and payment of contractor above his threshold.

But dissatisfied with the ruling of the court, Adamu approached the Court of Appeal, to set aside the judgment of the trial court.

However, the Appellate Court resolved the appeal in favour of the EFCC, affirming the judgment of the lower court, including the consequential order on the refund of N31.64 million.