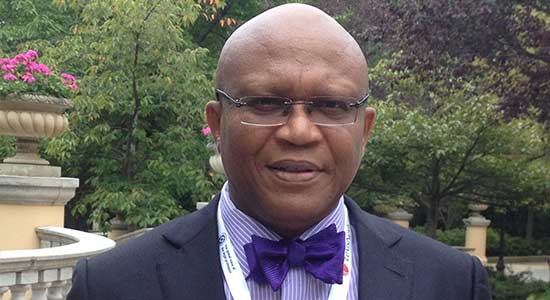 Chidinma, who is a 300-level student of the Department of Mass Communication at the University of Lagos had in a police parade admitted to the alleged murder of the CEO in Lagos.

In a statement made available to TheNigeriaLawyer, Akaraiwe said the ‘media trial’ is a disrespect for the courtroom and a breach of due process

“The trial by media of a 21-year-old Nigerian lady, Miss Chidimma Ojukwu, with all due respect, is both a failure of due process and a disrespect for the courtroom institutions.

“I do not know if she has lawyers, but changing story after story in the media as the one under reference in this statement is, in my humble view, unacceptable and a breach of due process,” Akaraiwe said

The lawyer, Akaraiwe, who happens to be the former Chairman of NBA Human Rights Institute, analyzed the situation and opined that Chidinma’s confession may be true or it might have been influenced by torture in private.

In any case, according to him, the media trial is unjustifiable and unconstitutional.

He said, “Two possibilities emerge: Her confessions and changing stories in the media may be true. But they may also be made in public after private duress.

“In any case, even if true, presented to the press before trial, makes a fair trial, which is the bedrock of our constitutional democracy, unnecessary.

“Regrettable as the death of Mr. Ataga is, nothing justifies the public trial and conviction of any citizen in the court of public opinion.

“It is my respectful view that her “confessions” and trial in the media are not only disrespectful to the courts of law and justice but undermine her eventual trial.”