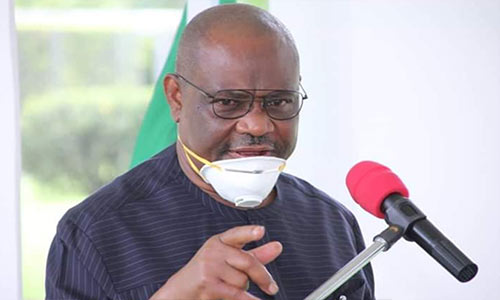 The curfew was imposed in response to the security breaches and premeditated attacks and killing of security personnel in some neighbor­ing States by gunmen.

On the 11th of May 2021, the gunmen defied the exist­ing curfew and carried out murderous attacks and killing of some security personnel in the State. This prompted the review of the statewide cur­few from 7.00 pm to 6.00 a.m.

“As we have reiterated severally, we understand the extremity of these measures, especially their negative im­pact on business and the so­cial-economic wellbeing of the State and its residents”.

Lifting the curfew in-state broadcast on Tuesday, Gover­nor Wike said, “Sequel to the measurable improvements in the security situation in the State as well as in our neighbouring States, we have decided to lift the existing cur­few on the entire State from