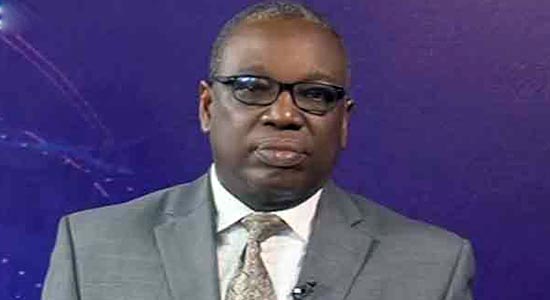 Speaking on an Arise TV programme, Uzzi described the lawmakers’ action as sinister, and unconstitutional, saying the position of the Senate on the issue of transmission of results was capable of whittling down the power of INEC.

“The power to superintend and conduct and supervise elections rests with INEC on Section 78 of the 1999 Constitution as amended and it is very clear on that point, and you are subjecting this power to the power not known to the constitution, a statutory body; in that sense, an inferior body. In the hierarchy, of course, the constitution is superior, and to amend the power of INEC, you will have to go back to conduct amendment of the constitution,” he said.

Saying there was more to the Senate decision to give NIigerian Communications Commission (NCC) and the National Assembly the power to determine the use of electronic transmission of election results, Uzzi said, “They want to tamper with the power donated to INEC by the constitution.

“They want to constrain it and that is how it starts. If they get away with this, they will continue to do that and they will whittle down the power of the commission in so many other ways.

“It did a great injustice to the country, it was unpatriotic, it was more of loyalty to parties and selves and other interests than the loyalty to the constitution. That is contrary to their oaths of office. We must tell them that.

The design the INEC has done is such that wherever there is no service, immediately you get to a place where there is service, it picks up data and transmits it and that’s exactly what happened to card readers.

He said given the ability of the commission to successfully deploy card readers in two general elections, there was no cause for anybody to doubt its ability to transmit results electronically.

On the next line of action for the INEC leadership, Uzzi said, he expected the commission to go to court.

He said, “We have used the card readers in two general elections successfully, I just cannot understand it. I don’t speak for the commission but I expect the commission to stand on the side of Nigerians. Don’t forget, INEC has been the champion of the use of technology. I think and I expect it will stand firm and say no, we cannot do this… If they insist and there is no agreement between the two levels of the national assembly, I expect INEC to go to court.”